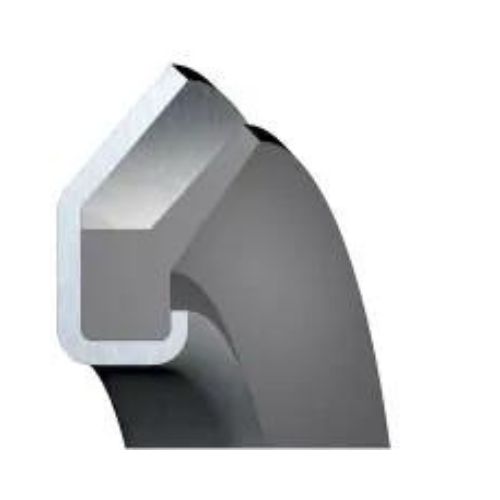 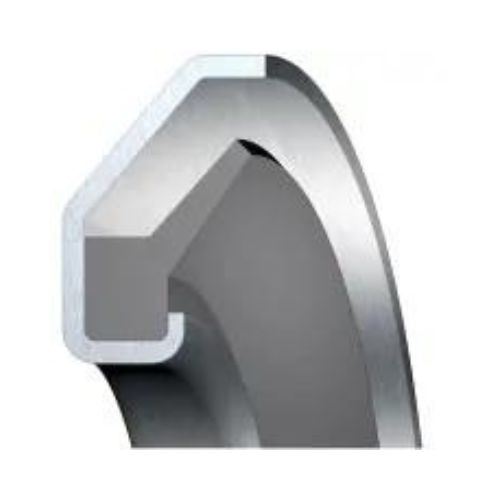 often the axial seals are used in combination with the oil seals. They are used as a protective seal. To ensure that it stops dirt, dust, grease and splash water.

the axial seals are fixed on the shaft and it must be mounted perfectly at a certain distance between the metal tread. All this to ensure a defined axial preload of the elastomeric sealing element. When rotated, the sealing lip rubs axially against the metal tread with a pressing force resulting from the selected preload. This achieves the correct closing function. The total axial pressing force arises from the preload in the installation space, the geometry of the sealing lip, the elastic and tension properties of the elastomer. The metal ring ensures that the axial seals have a centrifugal effect, this supports the correct sealing function. In this way, it protects the seal against dust, dirt and splash water, for example.

If you want more information about Axial seals, feel free tot contact us.

Do you need advice?

We would love to be of assistance to you in all your sealing inquiries on Oil Seals, Radial Shaft Seals & Radial Seals

Connect with our specialists